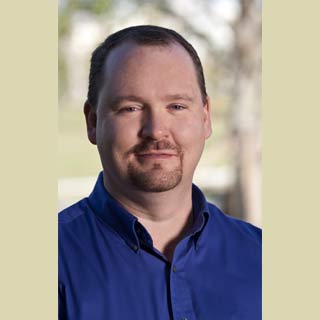 A time machine or clock decides almost everything we do, right from our bedtime to other activities throughout the day. Surprisingly, the biological clock ticking in our bodies may be no different. Scientists from Scripps Research Institute have created a set of tiny molecules that apparently modifies the biological clock, thereby causing beneficial changes like weight loss, low cholesterol levels and so on.

In this research, diet-induced obese mice were exposed to the synthetic molecules created by the team. As per the observations, these mice apparently experienced reduction in their body masses and showed improvements in cholesterol as well as blood sugar levels.

“The idea behind this research is that our circadian rhythms are coupled with metabolic processes and that you can modulate them pharmacologically. As it turns out, the effect of that modulation is surprisingly positive—everything has been beneficial so far,” remarked Thomas Burris, a professor at Scripps Florida who led the analysis.

This duo of artificial molecules worked by activating 2 proteins namely REV-ERBα and REV-ERBβ, both of which regulate circadian rhythms. The aforesaid advantageous effect seen in the mice was after they were exposed to the compounds two times daily for almost 12 days.

While effects related to obesity and cholesterol levels were apparent, there were fluctuations in energy expenditure too. The synthetic molecules also showed promise in the treatment of sleep disorders like jet lag, which was due to their influence on the light and darkness factors of the animals.

The research, ‘Regulation of Circadian Behavior and Metabolism by Synthetic REV‐ERB Agonists’ is published in the journal, Nature.