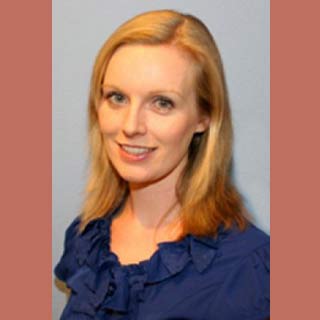 Though stress is completely in our control, it does tend to slip away at times and that is precisely when the body begins to respond. University of California (UCSF) professionals have now revealed that higher rates of traumatic stress could be linked to increased inflammation in heart disease patients.

Almost 979 heart disease patients aged between 45 and 90 were incorporated into the trial. They were exposed to nearly 18 distinct stress triggers including explicit threatening situations. The inflammatory biomarkers in their bodies were then measured to determine the impact of stress on the constituents of the body.

Lead author Aoife O’Donovan, PhD, a Society in Science: Branco Weiss Fellow in psychiatry at SFVAMC and UCSF, commented, “This may be significant for people with cardiovascular disease, because we know that heart disease patients with higher levels of inflammation tend to have worse outcomes.”

As the team expected, those experiencing the highest levels of stress seemingly manifested the greatest degree of inflammation. Moreover, this negative effect appeared to be sustained for almost 5 years, as seen in the follow-up trial.

The study underlined the message that stress due to traumatic events in life could have a long-term impact on the general health of people. This did not imply that every person encountering stress will develop PTSD, however subtle disturbances in the biological clock seem rather inevitable.

This study was published in the February issue of the journal, Brain, Behavior, and Immunity.

How Drugs attack the Flu Virus, explained by Scientists