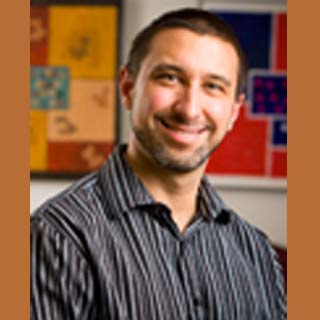 Are we trying to say that a kind soul stems from a kind gene? As per a report by scientists from the University of Buffalo (UB) and the University of California Irvine, just as there are genes linked to varied disorders we humans encounter, there may be some for kindness too.

Essentially, 2 genes came into play here namely vasopressin and oxytocin, which have been the subjects of initial studies too. In the trial, participants enrolled for a survey which noted their basic responses to civic obligations, general nature and their charitable inclination. About 711 respondents of the survey provided their saliva samples for analysis.

The main highlight of the results was that vasopressin and oxytocin played a role in making people nice but only when coupled with their perceptions. In other words, they are not the sole sources of niceness seen in individuals, but partial contributors towards the trait.

“Specifically, study participants who found the world threatening were less likely to help others — unless they had versions of the receptor genes that are generally associated with niceness,” commented Michel Poulin, PhD, assistant professor of psychology at UB, principal author of the study.

For a person who views life as a gruesome reality, the nicer forms of these receptors could help surpass those feelings to an extent. This could explain why some people are so sweet in terms of nature and others slightly belonging to the not-so-kind types.

The reason behind this association lies in the link between social attitudes and DNA, which is rather complicated. So the next time someone seems to be very forgiving and loving as a person, we may just pass on a statement like ‘It’s in the genes.’

The study titled, ‘The Neurogenics of Niceness’ is published in the journal, Psychological Science.