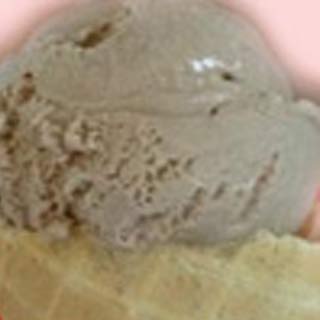 Remember the sudden fleeting experience of a pain in the head while taking in the first sip of ice-cold water or a bite of a frozen candy? In scientific terms, this phenomenon is called brain freeze which is now being explored in detail by scientists at the American Physiological society (APS).

The positive aspect of this study is that the findings may eventually lead to treatments of other kinds of headaches like migraines too. For now, there’s no explanation behind the occurrence of brain freeze. Nevertheless, the team found that changes in blood flow could be an important factor.

To reach a suitable conclusion, the scientists examined 12 healthy adults. By means of a transcranial Doppler, their blood flows in different brain arteries were scrutinized. Participants were exposed to ice water with the straw hitting the upper palate. Alternately, they drank the same proportion of water that was at room temperature. As the participants felt the pain, they were instructed to raise their hands, and then once again when the sensitivity subsided.

As per the outcomes, when the subjects experienced pain, a specific artery called anterior cerebral appeared to be dilated at a rapid pace and filled the brain with blood. As soon as the dilation took place, the same artery narrowed down with the pain alleviating as well.

According to the investigators, the dilation which brings in warm blood to the brain ensures that its temperature is optimal. However, the sudden pour of blood in a closed structure like the brain seemingly elevates the pressure, thereby causing pain. As the dilated artery contracts, the increased pressure is brought down before it spikes to dangerous proportions.

If the observations are affirmed, then conditions like PTSD headache could be treatable too. Basically, therapeutic alternatives are supposed to prevent the artery from undergoing dilation. The report is being presented at the Experimental Biology 2012 meeting.