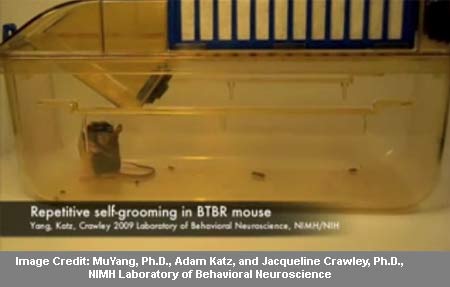 Just yesterday, we received a ray of hope for treating a subtype of autism. And soon enough, scientists from the National Institute of Mental Health (NIMH) have revealed a compound that apparently reverses autism symptoms in mice.

A set of rats exhibiting autism-like behaviors was included in the research. These mice were low on social reactivity and manifested repetitive actions too. After these subjects were treated with a compound called GRN-529, they seemed to spend less time in grooming themselves repetitively. They were found to interact with an unknown mouse in the process. 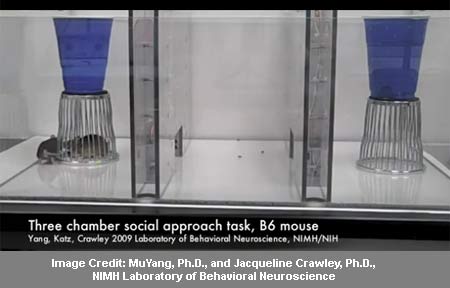 “Our findings suggest a strategy for developing a single treatment that could target multiple diagnostic symptoms. Many cases of autism are caused by mutations in genes that control an ongoing process – the formation and maturation of synapses, the connections between neurons. If defects in these connections are not hard-wired, the core symptoms of autism may be treatable with medications,” commented Jacqueline Crawley, Ph.D., of the NIH’s National Institute of Mental Health (NIMH).

Though, this analysis cannot be completely correlated with autism in humans, a similar compound is being tested clinically for ASDs. Moreover, the findings were consistent when tested in another set of mice. Basically, GRN-529 belongs to a class of compounds that apparently restrains the working of a receptor protein found in brain cells, with respect to a chemical messenger called glutamate. Since the mice manifested symptoms that are closely related to those found in humans, this trial holds promise, the team added.

The research is published in the April 25 issue of the journal, Science Translational Medicine.