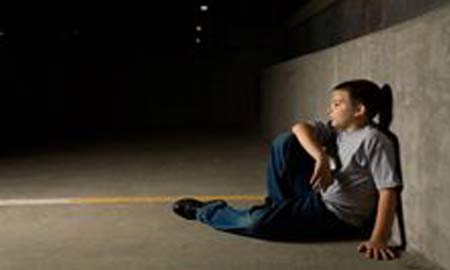 Bullies take pleasure in our pain and there is no doubt that such behavior can cause a great deal of psychological harm to the target. In one such study, scientists at Kings College London have revealed that bullied kids are more likely to indulge in self harming actions.

In the trial, about 1000 duos of twins were examined as they touched 5, 7, 10 and 12 years of age. The team aimed at gauging their risks of self hurting themselves before they turn 12. By analyzing all factors like family life and mental health issues, they found that the bullied sibling was likelier to engage in self-harm than the twin not subjected to such behaviors.

“This study clearly demonstrates that children who are bullied by peers are more likely to self-harm. The children who were most at risk were those who had previously been maltreated by someone else, who had underlying mental health problems, or a family history of suicide,” commented Dr. Helen Fisher from the Medical Research Council (MRC) Social, Genetic and Developmental Psychiatry (SGDP) Centre at the IoP at King’s, and lead author of the study.

Published in BMJ, this trial puts forth an important idea that bullied kids could self-harm even if they shared the same family life and love as their siblings. Essentially, such attitudes were irrespective of other variables like environment, parents and so on. Though the term bullying has gone far from playground fights to severe psychological abuse, its effects on kids may be immense.

There have been many studies based on understanding the causes of bullying, but it is a popular opinion that each case is different. But, certain stereotypical notions go around as usual.