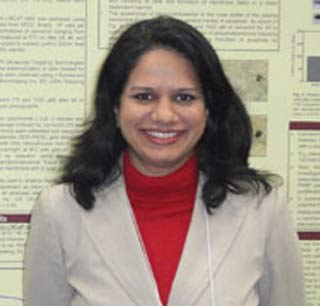 While relishing that pizza with spice, prostate cancer could be the last to strike our mind. Not any more, as experts from the Long Island University have shown that oregano could have the potential of treating prostate cancer.

This pizza spice is known to contain an ingredient called carvacrol that apparently does the magic. In a lab research, scientists tested the effect of this constituent on cells of human prostate cancer. Surprisingly, these cancer cells were destroyed by oregano, basically by a process called apoptosis or induced cell suicide.

Presently, severe therapies like radiation, chemotherapy or surgeries are used for treating this cancer, which carry many adverse side-effects. This makes this trial more important, which could mean that simply consuming this palatable agent can ward off something as chronic as cancer.

“We know that oregano possesses anti-bacterial as well as anti-inflammatory properties, but its effects on cancer cells can really elevate the spice to the level of a super-spice, like turmeric,” commented Dr. Supriya Bavadekar, assistant professor of pharmacology at LIU Pharmacy (Arnold & Marie Schwartz College of Pharmacy and Health Sciences.

However, the investigators believe that this analysis that was demonstrated at the Experimental Biology 2012 meeting, is at a preliminary stage and further studies are required to validate it. Locating the signaling pathways deployed by the substance in pushing the cancer cells to death is crucial.

Once the mechanisms related to the aforesaid effect of oregano are clear, it could some day be used as an active anti-cancer agent.