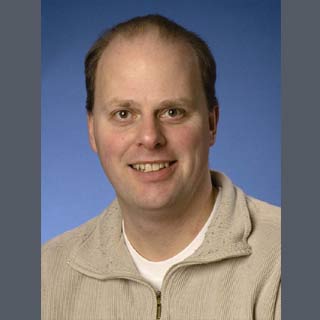 This is not the first time we are hearing that an active brain preserves memory in old age.
This study conducted at the Umea University again shows how mental and physical activeness could be associated with a youthful brain.

Generally, senior citizens find it difficult to remember names or appointments. This kind of effect may be reduced by active socializing and physical exertion, the team believed. However, this has nothing to do with the educational background of people. A graduate may face the same degree of memory loss as a school dropout. Nevertheless, those in careers where the workloads are complicated and demanding could benefit moderately.

“Taken together, a wide range of findings provides converging evidence for marked heterogeneity in brain aging. Critically, some older adults show little or no brain changes relative to younger adults, along with intact cognitive performance, which supports the notion of brain maintenance. In other words, maintaining a youthful brain, rather than responding to and compensating for changes, may be the key to successful memory aging,” commented Lars Nyberg, Professor of Neuroscience at Umea University.

Though initial studies have revealed certain means for averting age-related cognitive decline, there is not much known of ways to prevent these brain alterations from taking place. Genes can play a part, but other environmental factors and lifestyle are contributors too, say the investigators.

One thing to note in this study reported in the journal, Trends in Cognitive Sciences, is that old-age cannot be avoided, but the same may not be true for the brain.