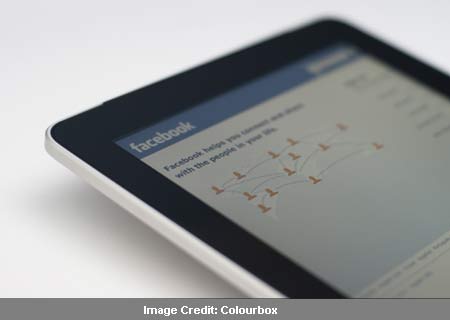 So are we Facebook enthusiasts or addicts? Answer should lie in the Bergen Facebook Addiction Scale developed by the scientists. There have been many studies citing that people with low self esteem spend more time on the SNS and so on. On the contrary, certain reports revealed that people who are more popular on Facebook could be more intelligent. Coming to the current analysis, the team believed that there are many factors that could signify addiction.

Participants using the aforesaid scale have to choose any of the answers like often, rarely, very rarely, sometimes, and very often. The checklist includes a set of 6 questions gauging different aspects of activities on the SNS.

Firstly, is there a lot of premeditation or planning involved in ways of accessing Facebook? Is there an insatiable desire to use the site? Do we use social media as an escape from personal problems? Have we failed in our attempts of ditching the website? In case of restriction from using the site, do we become increasingly anxious and vexed? Does it have an impact on grades in school or work performance.

As the scientists put it, professional people are less drawn to social media and use it as a tool to expand their networking circle. They speculated that younger individuals shying away from face-to-face conversations are more likely to spend a lot of their time on such forms of online media. Given the innate social nature of women, they could be at greater risk of addiction.

Found in the journal Psychological Reports, the study showed that people marking the ‘more often’ or ‘often’ alternatives for a minimum of 4 of the aforementioned questions could be suffering from Facebook addiction.