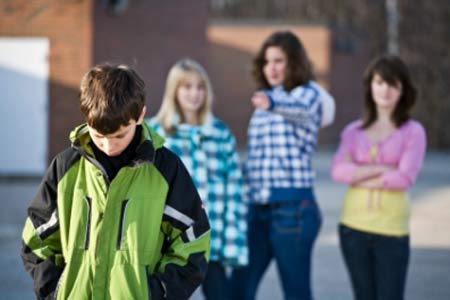 It’s a popular notion that bullies behave the way they do to compensate for an underlying sense of low self-worth. But, experts from the University of California (UCLA) have a different perspective and believe that bullies apparently have high levels of self esteem.

An extensive study comprising nearly 2,000 sixth grade children was conducted. Both, the kids and their teachers were asked to list out the bullies in the class. Subsequently, they were instructed to point out the popular people in the division, without them knowing who fell into the bullying category. 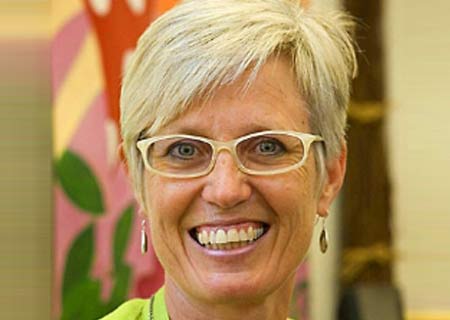 “We have not come to appreciate the power of friendships. Sometimes school administrators and teachers really think that friendships among kids are a nuisance. They want to separate friends because they’re causing trouble,” commented investigator Jaana Juvonen.

After comparing the results, the team found that bullies were among the most famous kids, while targets seemed to be unpopular. When a similar study was undertaken among students of fourth and fifth grades, the link between coolness quotient and bullying seemingly disappeared.

Probably, the aforesaid association was observed in the sixth grade as it is the starting point of middle school. This is because it’s a period of transition for the kids as there will be new peers, new teachers and even new activities.

Professionals reported that targets feel increasingly lonely and left out, which makes them more gullible. Some of them even take the blame of the bullies’ aggression on themselves. On the flip side, bullies having an overwhelming amount of self-confidence wish to experience a feeling of omnipotence. What starts is an unending cycle of perpetration and victimization.

The scientists urged teachers to create other responsible activities for bullies to channelize their feelings of high self esteem. On the other hand, having even 1 friend may be very supportive for a shy kid who may be at risk of being targeted.

Liaison of Cancer Research UK and GSK may lead to the...