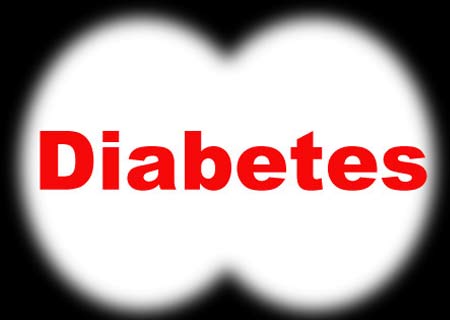 Some people are naturally fast eaters, while a few of us gulp down food as quickly as possible when the stomach is growling. According to a study presented at the European Congress of Endocrinology in Florence, eating fast could lead to type 2 diabetes.

This report goes in line with a previous study talking about the link between fast eating and obesity. In the study, about 234 persons were suffering from diabetes and around 468 individuals served as controls. They were instructed to fill in questionnaires that gauged their eating habits and body weights.

Dr Lina Radzeviciene from Lithuanian University of Health Sciences, shared, “The prevalence of type 2 diabetes is increasing globally and becoming a world pandemic. It appears to involve interaction between susceptible genetic backgrounds and environmental factors. It’s important to identify modifiable risk factors that may help people reduce their chances of developing the disease.”

After controlling for other factors like smoking or exercise, the team observed that fast eaters appeared to be 2 times more vulnerable to diabetes, as compared to the control group. Another result was that the same subjects who ate their foods faster carried higher BMIs as well.

Previous studies have shown how eating more than 5 eggs a week or drinking about 4 or more servings of coffee each day may lead to type 2 diabetes. This study shows how the mode of eating may play a role too. The investigators are now expanding the trial to see if other factors like exercise, calorie-intake and mental health could lower diabetes risk.