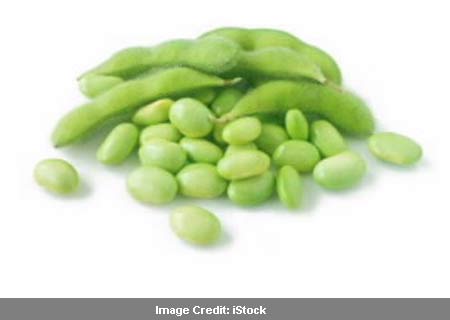 Recently black pepper was cited to show promise as a fat-fighting agent. And soon enough, scientists from the American Chemical Society have revealed the potential of soybeans infused in warm water as anti-cancer agents.

With fruits and vegetables playing an important role in many health aspects, there is no reason to skip them anyway. In the present study, the team found a constituent of soybeans called Bowman-Birk Protease Inhibitor (BBI) that seemed to carry protective attributes against cancer.

However, this effect is possible only if BBIs are removed from soybeans both in an environment-friendly and safe way, claimed the scientists. The current methods deployed to take off the substance from the vegetable in question are harsh and require a lot of time. The professionals were on the lookout for greener and convenient ways of separating this beneficial ingredient.

Subsequently, the investigators found that soybean seeds submerged in 122 degrees Fahrenheit water may expel BBIs naturally, which can be collected from it. This protein appeared to function actively, as it apparently controlled the proliferation of breast cancer cells in a lab dish.

Simply by soaking soybean seeds in warm water, the BBIs could surface out successfully which if consumed may aid in cancer prevention. Reported in the journal of Agricultural and Food Chemistry, if the results of the trial are affirmed, soybeans incubated in warm water could be regarded as a new way of restraining cancer.