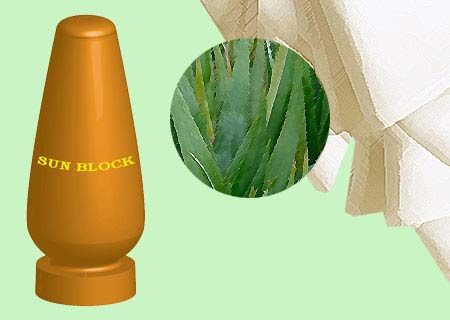 With summer heat catching up, sunscreen use ought to become a norm. But apparently, it is not the case and scientists from the American Academy of Dermatology are now encouraging sunscreen use among people.

According to the team, sun exposure is the most controllable risk variable for skin cancer. Sunscreen creams comprise constituents that safeguard against UV radiation. A substance called oxybenzone in such products appears to be a point of deliberation. Nevertheless, the FDA has approved of this ingredient for use among kids aged more than 6 months. Children also need to play in the shade, wear full sized clothing and apply a sun-block cream.

“Scientific evidence supports the benefits of sunscreen usage to minimize short- and long-term damage to the skin from UV radiation and outweighs any unproven claims of toxicity or human health hazard,” commented Daniel M. Siegel, MD, FAAD, president of the Academy.

Another point is the use of nanoparticles in sunscreens which is presently being assessed. The main advantage of such minute particles is that they can cover a larger area of the skin than larger particles. This apparently offers a good option for UV protection on a broad spectrum basis.

Many individuals also believe that sunscreen use may lower the proportion of vitamin D in the body, as it is generally obtained via sunlight. However, experts believed that this beneficial vitamin can be obtained from natural foods that are high in the same or supplements. It should not be obtained from UV exposure, claim the investigators. Sunscreen use is safe and the FDA has just revised the regulations on sunscreens as well.