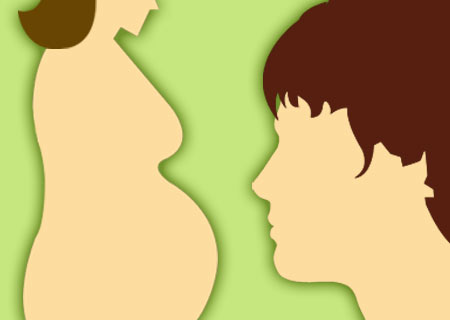 After a study linked prenatal stress to low iron content in children, this report by scientists from Tufts University has revealed that obese women could face a similar issue. According to experts, the hormone hepcidin apparently plays a major role in balancing iron levels in the body.

As part of the trial, 15 obese pregnant women with BMI more than 30 were pitted against 15 normal weight pregnant women. Maternal blood was scrutinized during the second trimester, while the cord blood was observed for iron statuses of infants.

“The chronic low-grade inflammation that can result from being obese triggers an abnormal immune response, increasing production of proteins that increase hepcidin levels,” commented Maria Carlota Dao, first author and a doctoral student in the Nutritional Immunology Laboratory at the USDA HNRCA.

The results showed that obese subjects with high hepcidin levels delivered children with low iron content. This is primarily because obesity spikes the levels of this hormone in the body, which blocks the transfer of sufficient iron from mother to child.

Reported in the Journal of Perinatology, the findings suggested that iron levels need to be optimized in obese women. Iron is a vital nutrient in terms of cognitive and motor developments, deficiency of which may delay mental growth and movements in newborns.

However, the team mentioned that further studies are required to validate the results before dietary recommendations are passed.