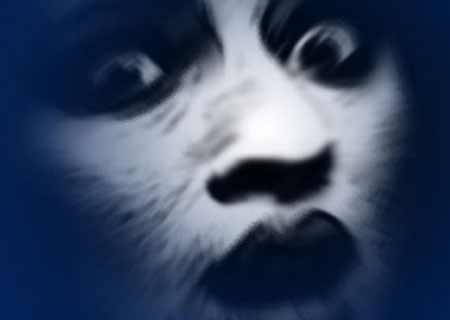 The next time our stomachs start churning, we will possibly be reminded of this Brigham and Women’s Hospital study which puts forth a link between anxiety and accelerated aging. The team claimed that phobic anxiety is apparently linked to short telomeres in old and middle-aged women.

Short telomeres are apparently correlated with a host of factors like aging, growing risk of cancer, dementia, heart disease and even death. As part of the trial, about 5,243 women aged between 42 and 69 were inspected. Based on questionnaire answers, the scientists assessed the participants’ levels of phobic anxieties. Blood samples were also collected for examining the subjects’ telomere lengths.

“Many people wonder about whether-and how-stress can make us age faster. So, this study is notable for showing a connection between a common form of psychological stress-phobic anxiety-and a plausible mechanism for premature aging. However, this type of study design cannot prove cause-and-effect or which problem came first-the anxiety or shorter telomeres,” remarked Olivia Okereke, MD, MS, BWH Department of Psychiatry, study author.

According to what was observed, high levels of phobic anxiety were seemingly associated with short telomeres. The differences between the control group and anxiety driven individuals appeared to be roughly 6 years. Reported in the journal, PloS One, the study put forward phobic anxiety as one of the potential risk factors for fast aging.

However, it’s not very clear as to whether the relationship between anxiety and short telomeres is causal. The findings seem to be in line with studies talking about stress and fast aging.

Is thyroid disease in adults connected to PFOA?