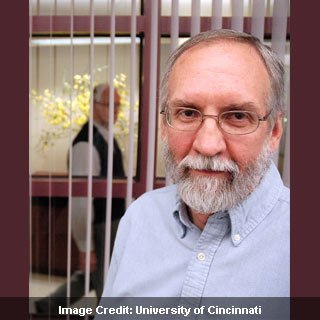 Researchers at the University of Cincinnati (UC) have recognized that the brain hormone serotonin seems to have been made in human breast cancer cells and functions abnormally in turn contributing to malignant growth.

In a typical mammary gland, serotonin supposedly acts as a physiological regulator of lactation and involution, partly by favoring growth arrest and cell death. Involution refers to shrinkage of the milk-making system when it’s not required. Breast cancer is known to be the second-leading cause of cancer death, behind only lung cancer amongst American women.

The researchers have earlier shown that serotonin appears to play a crucial role in mammary gland development. Serotonin is a neurotransmitter best identified for its involvement in mood regulation. Fortified with that knowledge, they are believed to have examined human breast tumors from patients and in a laboratory setting to determine if serotonin played a role in breast cancer.

Researchers found that the serotonin system seems to have weakened in two important ways in human breast cancers. The research findings appear to open a potential novel way for diagnosis and prognosis of human breast cancer. Moreover, it could perhaps provide valuable new therapeutic targets for managing the disease.

Horseman claimed that a number of drugs are in use that seem to affect serotonin levels, including selective serotonin reuptake inhibitors (SSRIs). Apparently, SSRIs include the antidepressants Prozac, Zoloft and Paxil. The findings of the research apparently represent the initial report of direct involvement of serotonin in human breast cancer. Additional research may be needed in order to explore their potential anti-cancer benefits.

The findings of the research have been published online in the journal, Breast Cancer Research.