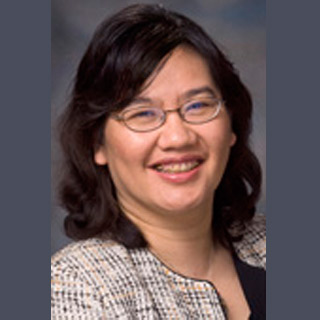 Genes appear to play a chief role in cancer. A study from the University of Texas M. D. Anderson Cancer Center claimed that eighteen single-point genetic variations could signify danger of repetition for early-stage head and neck cancer patients. The odds of them developing a second type of cancer are also said to be pretty high.

The study authors supposedly investigated around 241 single nucleotide polymorphisms i.e. variations of a solo DNA building block in a gene. In eight genes, it was apparently included in the formation of microRNA and 130 miRNA binding sites on host genes. This is where miRNAs supposedly applied their effects on controlling gene expression.

Senior author Xifeng Wu, M.D., Ph.D., professor in M. D. Anderson’s Department of Epidemiology in the Division of Cancer Prevention and Population Sciences, commented, “We focus on miRNA pathways because these small molecules regulate between one third and half of genes. Genetic variations in miRNA biogenesis genes and miRNA binding sites have been associated with the risk of having multiple solid tumors, so we hypothesized that these variations might be associated with the risk of recurrence or secondary primary tumors in these patients.”

Approximately 10 percent of patients appear to have a recurrence, and around 15-25 percent may contract secondary primary tumors later.

The team supposedly performed a case-control study of around 150 patients with relapse or a second cancer and included 300 patients who had neither. It was discovered that around 18 SNPs could be linked to recurrence/secondary cancer risk, as well as eleven SNPs in three miRNA biogenesis genes and seven in miRNA binding sites. Around 8 of the important SNPs were in RNASEN gene, apparently one of which was linked to 72 percent boost in risk.

As opposed to patients with less than four unfavorable genotypes, apparently patients with 5 to 9 adverse genotypes seem to have a 2.4-fold augmented danger and those with supposedly more than ten show a 7.7-fold increase in danger.

Xiaofan Zhang concluded by mentioning that their results suggest that genetic variations in the miRNA biogenesis pathway and miRNA binding sites may be used to predict the risk of recurrence or secondary primary tumor in head and neck cancer patients.

This study was presented at the American Association for Cancer Research Frontiers in Cancer Prevention Research Conference.