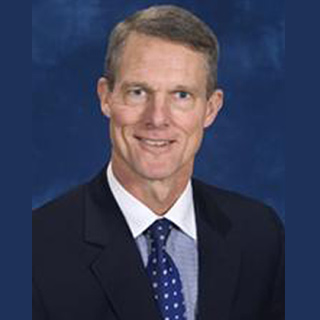 Huntington’s disease (HD) is claimed to be a fatal genetic disorder that appears to impact the muscle coordination and a few cognitive functions, usually turning out to be evident in middle age. A study claims that an early stage clinical trial of the tentative drug, dimebon (latrepirdine) in individuals suffering from Huntington’s disease seems to be harmless and possibly enhance cognition.

Huntington’s disease is said to gradually wear down a person’s memory and their aptitude to think and learn. Eventually, this cognitive damage may add to the loss of the capability to function and conduct the activities of everyday life. Presently, there appear to be no treatments that may effectually change the path of the disease and augment cognition.

University of Rochester Medical Center neurologist Karl Kieburtz, M.D., the lead author of the study, commented, “This is the first clinical trial that has focused on what is perhaps the most disabling aspect of the disease. While more investigation needs to be done, these results are encouraging and show, for the first time, a statistically significant benefit in terms of improved cognitive function in patients with Huntington’s disease.”

It is supposed that mitochondria, the part of the cell that may aid in transforming food to energy may play a function in the growth of Huntington’s disease. Dimebon is believed to even out and improve mitochondrial function, an outcome that has apparently been exhibited to enhance behavioral, cognitive, and functional results in Alzheimer’s disease. Study authors hypothesize that this could have the same consequence in patients having Huntington’s disease.

The scientists examined the influence of the drug on approximately 91 patients over a 90 day duration. Apparently, half received the drug and the other half a placebo. The patients were then assessed by means of a cognitive tool known as the Mini-Mental State Examination. This test which is supposedly utilized by clinicians to estimate the stage and acuteness of dementia and Alzheimer’s disease apparently comprises of a chain of queries used to check a person’s orientation, memory, concentration, and capability to abide by orders. The experts discovered that the drug on average appeared to enhance several people consuming the drug as opposed to those who were given the placebo.

Dimebon is supposedly being crafted by Medivation, Inc., a San Francisco-based pharmaceutical company which funded the study. Apparently, the drug is also being examined in patients suffering from Alzheimer’s disease.

The study was published in the Archives of Neurology.