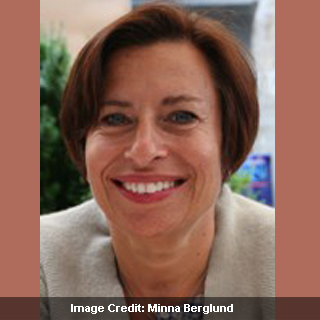 Asphyxia is apparently caused due to insufficient supply of oxygen to the fetus during labor and delivery. Even though rare, it may result in perinatal brain injury and perinatal death. Now, a new study from Karolinska Institutet exhibits that babies of women who obtained substandard care during labor seemingly encompassed a three-fold augmented threat of asphyxia at birth.

The study authors from the Department of Clinical Science and Education wanted to examine the impression of substandard care during labor and delivery on infant outcome. The study is claimed to be based on all births in Stockholm County, Sweden, between 2004 and 2006. The study population seemingly stands for roughly 24% i.e. 74 539 of all births in Sweden during this time. Risk factors and handling of 313 infants with indications of asphyxia at birth i.e. at 5 minutes of age were apparently pitted against 313 fit control babies.

The experts discovered that if there was substandard care during labor, the threat was presumably three-fold that the baby may exhibit indications of asphyxia at 5 minutes of age. The major causes for substandard care were allegedly associated with misconception of CTG, not acting on an irregular CTG in an opportune fashion and misuse of oxytocin.

Lead author, Dr Sophie Berglund, commented, “There was substandard care during labor in two thirds of infants born with signs of asphyxia, and in one third of healthy infants. The main reasons for substandard care are factors that, in theory, are possible to prevent, and in practice, should be possible to reduce through educational efforts and increased awareness of risk factors associated with risk of asphyxia.”

While the data links to deliveries in Sweden, the outcomes highlight the significance of responding immediately to symptoms of asphyxia. The study authors apparently require educational efforts among physicians and midwives to augment CTG interpretation and fetal surveillance.

The study was published in the scientific journal BJOG.