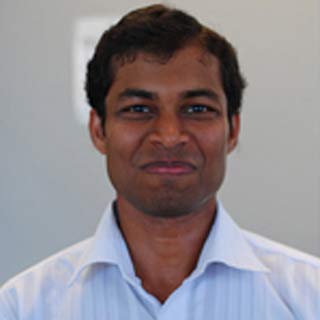 In terms of diagnostic procedures used for cancer, professionals look for swiftness, accuracy and cost effectiveness, that may lead to better treatment of the condition. Striving to achieve these, scientists from the Stanford University School of Medicine have disclosed a mathematical technique that apparently locates markers which can rightly indicate the severity of a particular cancer.

In this study bladder cancer was studied, where the investigators used an arithmetic algorithm. The latter allowed for detection of 2 biologically interrelated proteins after which the team observed a substantial number of databases to locate other similar molecules. In this process, the team stumbled upon an alternative molecule namely keratin-14 related to bladder cells.

“This approach is very subjective and can result in conflicting reports from expert pathologists,” specified Debashis Sahoo, PhD, one of three lead authors of the paper and an instructor of pathology at Stanford.

The findings were affirmed when the scientists found keratin-14 in the pathological specimens of former bladder cancer patients with poor prognoses. According to researchers, primitive cells related to keratin-14 may lead to the most acute form of bladder cancer, if implanted into mice.

This method may not supplant pathologist grading, but could pave the path to better and accurate diagnoses. The cancer identification tool could also be used in poor countries where a bladder cancer expert will probably not be there. The research is published in the journal, Proceedings of the National Academy of Sciences.