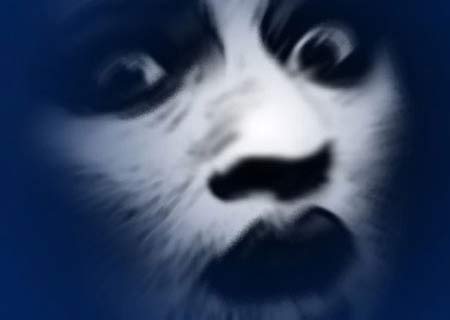 Every second day we find someone coughing and sneezing in our neighborhood, workplace or any other area we frequent. All such cold and cough symptoms can be traced back to psychological stress, says a report from Carnegie Mellon University.

In the first part of the trial, 276 healthy adults exposed to the cold virus were inspected for signs of infection and illness for a span of 5 days. Those under the influence of a prolonged stressful event seemed to manifest reduced inflammatory regulation. This led to the development of conditions like cold and cough for stressed persons.

“The immune system’s ability to regulate inflammation predicts who will develop a cold, but more importantly it provides an explanation of how stress can promote disease. When under stress, cells of the immune system are unable to respond to hormonal control, and consequently, produce levels of inflammation that promote disease. Because inflammation plays a role in many diseases such as cardiovascular, asthma and autoimmune disorders, this model suggests why stress impacts them as well,” cited leader Carnegie Mellon University’s Sheldon Cohen.

In the second phase, 79 individuals in contact with the cold virus were examined for their inflammatory responses and production of pro-inflammatory cytokines. The latter primarily spur inflammation in the body. As seen in the prior stage, those who were unable to control inflammation optimally appeared to develop colds. Moreover, they also apparently generated more of the aforesaid cytokines after infection.

The findings underlined that certain diseases could be influenced by stress, the idea is to identify them and opt for potential therapies. This report is published in the journal, Proceedings of the National Academy of Sciences.