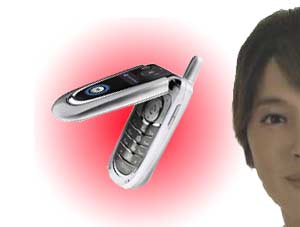 A lot of studies have shown mobile phones to be harmful to humans because of the radiation that these devices emit. Now, a research done bye the Finnish Radiation and Nuclear Safety Authority (STUK) has suggested that mobile phone radiation could alter proteins in us humans.

The researchers tested a small area of the forearms skin of 10 female volunteers who were exposed to mobile phone radiation (radio frequency modulated electromagnetic fields of RF-EMF) for one hour.

The skin biopsies from exposed and non-exposed areas of skin were the gathered and all extractable proteins were examined.

It was found that mobile phone radiation has some kind of biological effect on the human body. Also, out of they 580 proteins, around 8 proteins showed significant effects.

According to Dariusz Leszczynski, an agency researcher, “Even if the changes are small, they still exist.”

“The aim of this project was not detecting any possible health effects, but to find out whether living human skin responds to mobile phone radiation and whether proteomics approach is useful in sorting out this issue,” he further added.

The researchers also said that it was too early to comment on the changes that were observed by conducting the research.

STUK plans to conduct more extensive studies on the same subject with 50 to 100 volunteers this time around. The study is expected to begin by 2009.