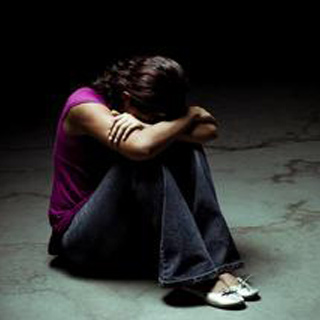 There have been studies showing that mental illness may have profound impact on the immune system. Along similar lines, an analysis conducted by researchers from the University of Oxford has revealed that individuals in England suffering from mental disorders are apparently not showing less mortality rates as compared to the normal population.

This is subsequently causing prolonged age difference where people with mental issue like schizophrenia and bipolar disorder seemingly encounter higher chances of early death unlike the others, even after progress in mental care. This trial outlines the UK government’s mental health approach which puts forth that less number of people with mental health problems may experience premature death.

“More needs to be done to understand the reasons for the increasing mortality gap. And a lot more can be done to identify and treat patients to reduce the number of preventable deaths,” explained Dr Uy Hoang, an academic clinical fellow in the Department of Public Health at Oxford University, who led the work.

The team inspected documents of all persons with schizophrenia or bipolar disorder who were out from impatient care in England. From the period 1999 to 2006, they analyzed death risk in the 12 months after discharge and the mortality instances in the normal population. They supposedly found a prominent rise in the death gap between the 2 groups. In the year 2006, the risk of death seemed to become twice the median risk for the overall population. This large difference took place as death rates among general people seemed to reduce while the rates amidst those with serious mental disorders did not fall.

As per Professor Peter Kinderman of the University of Liverpool, persons with mental disorders could be more prone to habits like smoking, drinking, unhealthy diet and lack of physical exertion possibly also because of the therapies they undergo that stretch for long durations. Moreover, when physical issues come forward, they mostly appear to receive insufficient care. This calls for an overall improvement in mental health support strategies.

The report is published in the BMJ medical journal.

Female Fertility may be boosted with higher Iron Intake