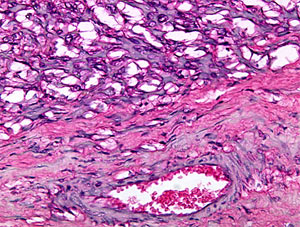 Brooke Zepp, a 63-year old woman had a tumor engulfing seven major blood vessels in her stomach. Surgery seemed to be impossible and months of radiation and chemotherapy proved to be of no use. She had obviously lost all hope.

But, now, she stands cancer-free after transplant surgeons at the University of Miami medical school successfully carried out a very complicated operation which had never ever been attempted before.

The operation took over 15 hours and the transplant team removed almost all her organs including here stomach, pancreas, liver, spleen and large and small intestines. The organs were then chilled while surgeons detangled the 2” tumor from her aorta.

Once the tumor was out, the organs that were connected to new Gortex vessels were stitched back in.

Zepp had actually been diagnosed in May last year with leiomyosarcoma, a rare type of tumor that grows on smooth, involuntary muscles including the walls of blood vessels.

She was operated upon by transplant specialist Tomoaki Kato in Miami. If the doctors could get all the organs out of the way, he said that they could get at the tumor.

Surgeons have removed and reimplanted a minimum of one or two organs, but never had they removed so many. Further, surgeons have also been known to transplant many organs to another person, but never back into the same person.