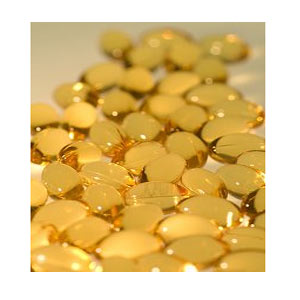 It is common knowledge horrid tasting cod liver oil offers a host of health benefits. Now, according to researchers, the daily intake of cod liver oil could reduce the need for drugs in people who suffer from rheumatoid arthritis.

The research team at Dundee University has said that the intake of 10g of cod liver oil in either capsule or liquid forms on a daily basis decreased the need of non-steroidal anti-inflammatory drugs by 30%.

Non-steroidal anti-inflammatory drugs are painkillers that are known for their side effects including increased risk of stomach bleeding. Recently, studies also revealed that they increased the risk of heart attacks and strokes.

For this particular study, patients were given cod liver oil and some a placebo. 12 weeks later they were asked to slowly reduce the use of the non-steroidal anti-inflammatory drugs such as ibuprofen.

The findings of the study revealed that 39% of the patients taking cod liver oil had cut their daily dose of drugs compared to the 10% who were taking a placebo.

Professor Jill Belch, lead research of the study said, “Every change in medication should be discussed with a GP but I would advise people to give cod liver oil a try for 12 weeks alongside their NSAIDs and then try to cut it down if they can manage it but if they don’t manage it, that’s fine. If you can get off NSAIDs it will be much safer.”

However, Dr.Andrew Bamji of the British Society for Rheumatology suggests that it is very necessary for patients to discuss plans with their doctor.