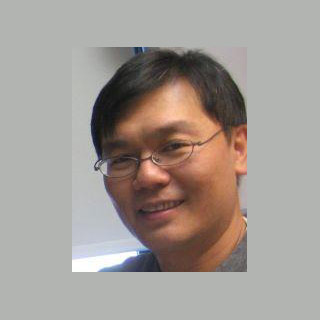 Osteoblasts are assumed to be those types of cells which play a vital role in the making of bone, along with mutations of the WNT and FGF signaling pathways as they send signals and enhance the formation of bones at the stem cell level itself. Until now the second cause of craniosynostosis was supposedly unknown to the scientists, but this research seems to have discovered the second mechanism by conducting an experiment on mice.

“Our work contributes to the overall knowledge of the complex system that controls the stem cell fate. More specifically, we found that when a certain type of stem cell goes awry, it leads to a new mechanism for craniosynostosis,” commented Wei Hsu, Ph.D., associate professor of Biomedical Genetics and Oncology, an investigator in the URMC Center for Oral Biology and lead author of the research.

Humans and mice are assumed to share a similar skull structure; hence a test conducted on mice may display the same result on humans too. It is known that the skull bone is categorised with various plates. All these plates are separated by gaps termed as sutures and as infants grow into adult’s these bones join together. By the time an adults step into their 30s all the bones in the skull are ascertained to be joined together.

But if the mutations of the WNT and FGF signaling pathways fail to provide with the necessary signals to the mesenchymal stem cells, these cells do not possible induce intramembranous ossification. They may end up inducing endochondral ossification that is suggested to be responsible for developing cartilage and long bones. Hence, endochondral ossification is believed to be the actual cause of abnormal skull defects.

Hsu shared, “There have been some reports of peculiar chondrocytes present in prematurely closed sutures and based on our research it is reasonable to believe they might be there for a reason.”

Further research will be conducted to analyze the mesenchymal stem cells which are also revealed to be the cause of various other diseases like osteoarthritis, osteoporosis and osteoponia.

The research was published in the May 25, 2010 issue in the journal Science Signaling.