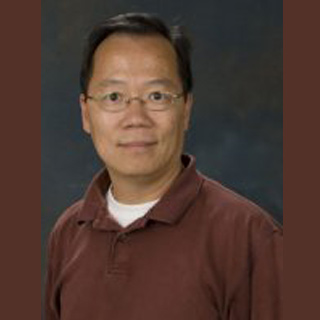 After a study proclaimed that singles are healthier than those married, this analysis runs parallel to it. A new study conducted by Ohio State University scientists has revealed that both the events of marriage and divorce apparently add on more kilos to the persons involved specifically after completing 30 years of age.

However this outcome is seemingly different for men and women. A separation or divorce seems to account for weight gain in men while marriage in itself may add on few pounds for women. Though initial studies have put forth similar links they have not shown that some people are touted to lose weight or stay the same or have weight gains after these events. This study is a part of the National Longitudinal Survey of Youth that constituted men and women in the age-group 14 to 22 as the subjects in 1979. There were regular follow-ups conducted every year till now.

“Clearly, the effect of marital transitions on weight changes differs by gender. Divorces for men and, to some extent, marriages for women promote weight gains that may be large enough to pose a health risk. The probability of large weight gains following marital transitions increased the most for people past age 30. For someone in their mid-20s, there is not much of a difference in the probability of gaining weight between someone who just got married and someone who never married. But later in life, there is much more of a difference,” shared Dmitry Tumin, lead author of the study and doctoral student in sociology at Ohio State University.

The analysis observed 10,071 individuals who were a part of the aforesaid study since 1986 to 2008. These participants were then divided into 4 sets. Firstly, those who had a BMI decrease of 1kg/m2 in a span of 2 years after marriage and secondly, those who had gained little more BMI. The third group was those who had a greater BMI gain and the last group comprised those with no BMI change. Also, other influential variables such as pregnancy and poor financial back-up were considered. The result showed that both the sexes undergoing marriage or divorce apparently gained a small amount of weight in 2 years after marriage.

According to Qian, married women have a lot of chores at home, and marriage seems to give them less time to exercise and stay fit. Men are touted to get an advantage over health once they get married. However, after separation they tend to lose this benefit and may eventually gain weight. The findings also show that mostly these persons are around 30 to 50 years of age and as the number grows, the changes also supposedly increase. One of the possibilities put forward by Tumin is that people get fixed to specific patterns of lifestyle in due course of time. A sudden change or shock like divorce presumably causes things to go awry that shows its effect on body mass.

The analysis was presented on August 22 at the annual meeting of the American Sociological Association.