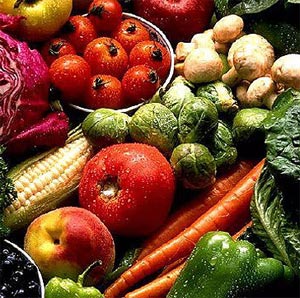 A new study has said that people with hypertension who follow a weight-loss diet or use medication called orlistat, could reduce their weight and blood pressure as well.

This study is a meta-analysis of previously published studies that were conducted by researchers at the Medical University of Graz, Australia. This study was led by Dr.Karl Horvath.

They performed a meta-analysis of 48 articles that were published before March 2007. For this they analyzed weight-loss in patients with hypertension.

Around 28 of the studies assessed diet, while 10 focused on medications for weight loss, including five which evaluated orlistat and five which assessed sibutramine.

However, the sibutramine treatment did not lower the overall blood pressure and only appeared to increase systolic blood pressure.