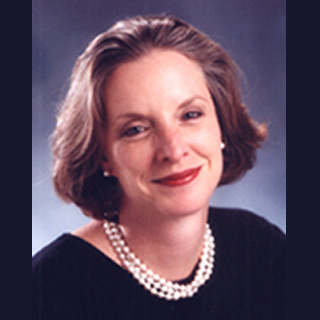 Here’s some not so good news for overweight women who are looking forward to becoming a mother. According to a latest Michigan State University study, obese women seem to be as much as 28 percent less expected to become pregnant and have a successful pregnancy.

This study was believed to have focused on data of approximately 50,000 women using assisted reproductive technology. As part of the study, Luke’s team examined the effect increasing body mass index had on a woman’s ability to become pregnant via assisted reproductive technology. Moreover, they were believed to have looked at how obesity affects pregnancy outcomes.

“The results are not surprising; obesity is a state of inflammation and is not a good environment for conception or fetal development. The key message is to lose weight, prior to conception, and focus on pre-conception health issues. Once you become pregnant, the baby is developing in that environment,” commented study author, Barbara Luke from the Michigan State University College of Human Medicine’s Department of Obstetrics, Gynecology and Reproductive Biology.

The study authors found that women at Class 3 obesity seemed to be 35 percent less likely to become pregnant whereas Class 2 appears to have a 28 percent less chance. Also, Class 1 may have 9 percent less odds to conceive and the odds were 3 percent for overweight women.

Additionally, of the obese women who were able to become pregnant, the likelihood of stillbirth appears to have increased more than double. Among live births, the chances of premature birth seems to have considerably paralleled increasing obesity that is from 16 percent for overweight women to 34 percent for women at Class 3. The findings of the study revealed that women who were merely overweight appear to have a 14 percent less chance of a successful pregnancy.

Luke claimed that if one is thinking about starting a family, one needs to get into the best physical shape possible. Also, one may need to control factors such as drinking alcohol and smoking and remember that body weight is very essential.

The findings of the study have been presented at the 2009 American Society of Reproductive Medicine international meeting in Atlanta.