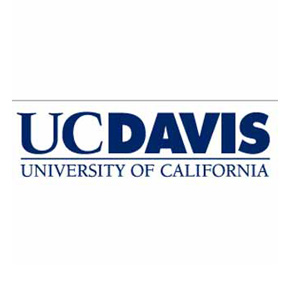 Parents having babies who are born with their head plates fusing too soon may now have a new hope to live for. A new research from UC Davis claims that implants substituting few of the infant’s bone with the biodegradable matrix could remove some of the operations presently applied to treat the condition.

Carainiosynostosis is a condition that apparently is the reason for the plates to fuse too soon.

The material is at present being examined in experiments with rats. Human trials could depend upon the effectiveness of tests in animals.

At birth, the skull apparently comprises of about 45 separate pieces, attached by connective tissue that may gradually fuse together into a concrete bone. In nearly all babies, this procedure supposedly maintains pace with brain growth, thereby ensuing in a normally shaped head.

Nevertheless, 1 in every 2,000 babies is born with craniosynostosis, where the plates fuse and the skull becomes stiff. This may lead to less room for the brain to grow, thereby resulting in developmental disabilities, cranial and facial deformities.

In the standard surgery, surgeons apparently get rid of fused bones, break them up and relocate few of the pieces along the edges to shield the brain. This may slow the bone growth and facilitates the brain to grow. However, around 6 to 8 percent of babies could require a second operation and around 25 percent of those may need third operation also.

Leach is of the opinion that the setting enclosing the cells might be transferring incorrect instructions, thereby causing cells to develop wrongly. His biodegradable implant is said to be impregnated with stem cells from bone marrow and a synthetic version of hydroxyapatite, which is a chemical formed naturally in the body to fuel bone growth.

Once it is implanted, bone-forming cells apparently penetrate the matrix. Leach’s research with rats supposedly displays dense connective tissue, evocative of bone formation, only eight weeks post implantation. Leach mentioned that the matrix will resorb over time, leaving only the child’s own bone.

Leach anticipates that his new matrix could support the growth of healthy tissue and remove the requirement for second and third surgeries.