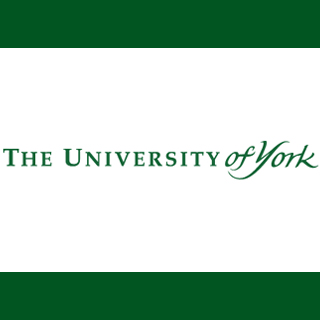 According to scientists from the University of York and the Hull York Medical School, the consequences of acupuncture on the brain could offer comprehension of the complicated mechanisms of acupuncture and may result in a broader acceptability of the treatment.

The study appears to signify that acupuncture seems to have an important outcome on particular neural structures. When a patient is given acupuncture treatment, a feeling named deqi can be acquired. Scientific analysis apparently illustrates that this supposedly deactivates regions in the brain that are said to be linked to the processing of pain.

Dr Hugh MacPherson, of the Complementary Medicine Research Group in the University’s Department of Health Sciences, commented, “These results provide objective scientific evidence that acupuncture has specific effects within the brain which hopefully will lead to a better understanding of how acupuncture works.”

Neuroscientist Dr Aziz Asghar, of the York Neuroimaging Centre and the Hull York Medical School, mentioned, “The results are fascinating. Whether such brain deactivations constitute a mechanism which underlies or contributes to the therapeutic effect of acupuncture is an intriguing possibility which requires further research.”

Apparently last summer, after the research was performed in York, acupuncture was believed to be suggested for the first time by the National Institute for Health and Clinical Excellence (NICE) as a treatment alternative for NHS patients suffering from lower back pain. NICE guidelines now report that GPs ought to think about delivering a course of acupuncture including a maximum of 10 sessions for up to 12 weeks’ for patients having this general condition.

Present clinical trials at the University of York appear to be examining the efficiency and cost-effectiveness of acupuncture for conditions like Irritable Bowel Syndrome (IBS) and for depression. Present studies in the US have also illustrated that acupuncture may be an effectual treatment for migraines and osteoarthritis of the knee.

The study authors seem to believe that the new study may aid in clearing the way for acupuncture to be more largely accepted as a treatment alternative on the NHS for various medical conditions.

The study was published in Brain Research.