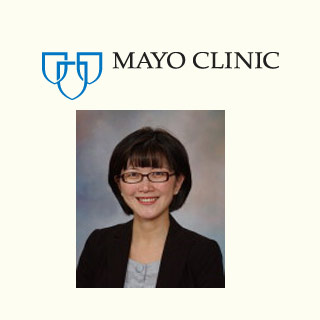 Serotonin, which is usually associated with brain neurology, actually occurs by over 95 percent in the gastrointestinal tract. This gastrointestinal tract has such a complex, neuronal circuit that it has been termed as ‘the second brain’ of the body. Researchers at the Mayo Clinic apparently, classified a number of genetic variants in serotonin genes that impact irritable bowel syndrome or IBS.

IBS is one of the most common functional bowel disorders of the digestive tract. Patients suffering from this kind of ailment, face years of discomfort or pain and altered bowel habits. This limits a person’s personal and professional life and also costs millions nationally in medical costs. This even appears to cause loss of time from work or school.

Yuri Saito, M.D., Mayo Clinic gastroenterologist and presenter of the finding said, “It’s been known that some drugs that alter serotonin levels in the body also have an effect on motility, thus prompting IBS-like symptoms, but the genetic and molecular mechanism for IBS was unclear. A number of studies had looked at a few polymorphisms and a handful of genes.”

An extremely, high throughput technology was used by the Mayo investigators. This technology helped them, to analyze nearly 400 tagged single-nucleotide polymorphisms (SNPs) in over 20 serotonin-related genes. Vast and thorough analyses were made and scrutinized which possibly helped the investigators, find a number of previously unknown IBS associations.

There also appeared that many more serotonin-related SNPs were implicated in IBS than previously believed. The genes were related to serotonin synthesis, metabolism and receptors. It is also assumed by the researchers that IBS itself may also be caused by multiple genes. In fact, diarrhea and constipation, which are the two most important symptoms of IBS, may also be caused due to unique and overlapping molecular mechanisms. This analysis will seemingly benefit for developing a drug or other therapies that help combat IBS in the near future

The findings were presented at Digestive Disease Week 2010 in New Orleans.