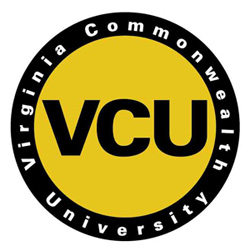 Researchers at the Virginia Commonwealth University have identified a key enzyme responsible for a number of allergic reactions, according to new study findings of which have been published online in Nature Immunology.

These findings will surely help to set the stage for development of target therapies to control allergic diseases.

Allergic diseases such as asthma and hay fever are problematic for about 30 percent of the population in the developed world. Although the researchers developed various treatments to control allergy, no cure has been found.

But the research team demonstrated, for the first time, the role of a proteolytic enzyme called ADAM10 that releases a major allergy regulatory protein from the surface of cells and thereby promotes a stronger allergic response.

The identification of drugs that inhibit ADAM10’s ability to release this molecule could revolutionize treatment of asthma and allergic disease, claimed the research team.

“Our research, for the first time, may represent a treatment strategy to prevent, rather than simply control IgE-mediated allergy,” said Daniel Conrad, Ph.D., a professor in VCU’s Department of Microbiology and Immunology.

The researchers concluded by saying that the results will now stimulate new research to block or activate the function of ADAMs involved in human disease, including allergic response, cancer and rheumatoid arthritis.

Diabetes treatment may get a fresh turn with nanocomposites