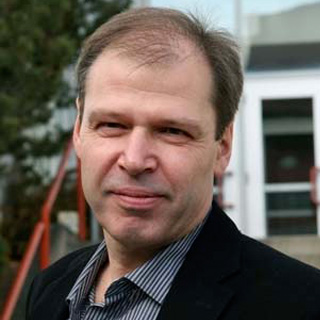 Obesity is a grave problem all over the world. Approximately over 60 per cent of adult Canadians are now categorized as overweight or obese. This could be a terrifying statistic for obesity researchers, as surplus fat may result in several dangerous diseases.

Scientists from University of Alberta have apparently taken a chief step in guarding people against these health issues. Researchers have apparently discovered that cutting down the activity of an enzyme known as triacylglycerol hydrolase, or TGH, in an animal model probably leads to reduction in the quantity of fat and sugar in the blood.

Elevated blood lipid levels and unnecessary buildup of fat in organs, not usually meant to function as fat depots seem to play a vital role in the growth of cardiovascular disease, fatty liver disease and Type 2 diabetes. Reducing the activity of TGH has apparently illustrated to stop this from occurring.

“The normal function of this enzyme is to help fat get into the blood and this is fine because fat provides energy for tissues. As we get bigger and bigger the body switches and we cannot regulate the fat metabolism anymore, so the adipose tissue-fat tissue in your mid-section-exports a lot of this fat in to the blood. The fat then gets back to the liver, muscle and tissues that are not normally engineered for storage of this fat,” commented, Richard Lehner, an Alberta Heritage Foundation for Medical Research scholar.

Lehner added, “Mice that lack TGH burn more fat and are also more physically active compared to mice that have the enzyme.”

The finding apparently exhibits that TGH may ultimately be used as a target for pharmaceuticals to battle metabolic complications linked to obesity. But Lehner mentions that the execution of this research is said to be still fairly a few steps away.

The subsequent step for his research group would be to recognize what the pharmaceutical target ought to be, TGH in the liver, in the adipose tissue or both.