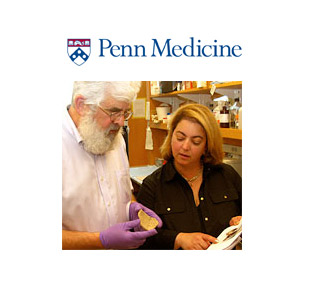 Now the question arises if we could employ these remedies to help sick people today. Experts from the University of Pennsylvania Museum’s Biomolecular Archaeology Laboratory and Penn Medicine’s Abramson Cancer Center appear to have identified a positive response of these herbal additives through laboratory testing.

For the past two years experts have been analyzing a project known as Archaeological Oncology: Digging for Drug Discovery. They have been testing compounds available among various ancient fermented beverages from China and Egypt in order to reveal their anti-cancer functions.

“Artesunate is an old drug that has been used in humans for malaria, but now it is being rediscovered for use against lung cancer. Analysis of artesunate showed potent anticarcinogenic properties in lung cancer cells—a very encouraging sign. We are ready to take these findings, and this ancient/modern compound, to the next stage in testing,” elucidates
Co-author Melpo Christofidou-Solomidou, PhD, research associate professor in the Division of Pulmonary, Allergy and Critical Care and an Abramson Cancer Center Investigator.

A review of the study and findings are available in the July 2010 issue of International Journal of Oncology.