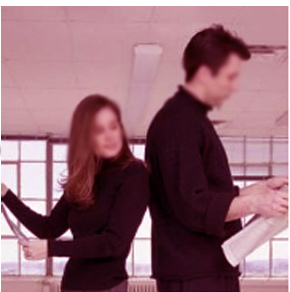 A new study confirms what health professionals have always believed- that there is a connection between short stature and increased risk of osteoarthritis, the most common form of arthritis.

The study led by researchers at the University of Michigan, found that common genetic variants linked to arthritis may also play a role in human height. Researchers speculate that both extremes of height may be associated with osteoarthritis for different reasons.

Shorter bones and/or less cartilage may render the joints more susceptible to damage, while longer bones may produce greater levels of damaging stress on the joints.

Describing the findings as “exciting for several reasons”, Gonçalo Abecasis, who led the study, said there are many genes that control height, but only a few associated with osteoarthritis.

“One of the things we were excited about is you could study (height) in many people, and once you’ve done that you have a shortlist of genes that you can then study for what they do in terms of osteoarthritis,” he pointed out.

The findings also add to the overall understanding of height.

“It is useful to know all genes responsible for height variation, so we are reassured if our baby is shorter than others it is because he has a collection of ‘short’ alleles on his DNA, and not because he has something wrong, like a metabolism disorder,” said Serena Sanna, co-author of the study.

To arrive at their findings, researchers analyzed the genomes of more than 35,000 people. If there were average height differences for individuals with certain genetic variants, this indicated that something in that genomic region contained the variants that likely influenced height.