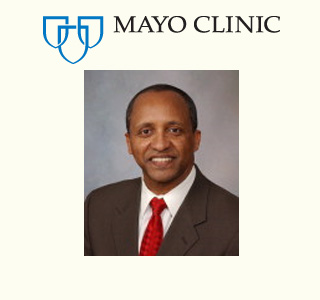 Mild cognitive impairment (MCI) is known to be a disorder of the brain that affects nerve cells involved in thinking abilities, to dementia, including Alzheimer’s disease and Lewy body dementia. A latest study commenced by the Mayo Clinic claims that apathy and depression considerably anticipates an individual’s progression from MCI. It has been ascertained that depression and apathy are difficult to distinguish neuropsychiatric symptoms.

While depression may result in alteration of mood, thinking, physical well-being and behavior, apathy is said to be a loss of motivation without associated feelings of being depressed or blue. While undertaking the study, Mayo scientists reported 358 individuals with mild cognitive impairment. These participants were subjected to filling in questionnaires which included questions on depression and apathy.

Dr. Geda said, “These findings highlight the importance of thoroughly evaluating newly-diagnosed patients with mild cognitive impairment for neuropsychiatric symptoms. The next step is to conduct a study to find out if treatment of depression or apathy in MCI may delay the onset of dementia. This delay could have a huge impact on the quality of life for individual patients and their families, not to mention the broad public health implications of delaying the societal and economic burden of dementia. In fact, a previous biostatistics study from our colleagues at Johns Hopkins indicated that delaying dementia by a mere one year could reduce the prevalence of Alzheimer’s disease by nearly 800,000 million fewer cases in 2050.”

The study was presented at the International Conference on Alzheimer’s Disease in Honolulu on July 11, 2010.