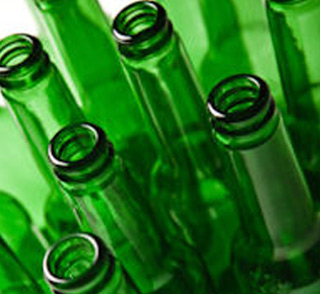 As a response to stress the adrenal gland may develop a hormone known as cortisol. High levels of this hormone are apparently found in chronic alcoholics and those recovering from the condition. If investigators from the University of Liverpool are to be believed then, significant levels of cortisol in recovering alcoholics can elevate risk of relapse.

This increase can seemingly result in impaired memory, attention and decision-making functions, which could reduce the patient’s ability to continue with treatment. It is known that chronic alcoholism is a disabling addictive disorder characterized by compulsive and uncontrolled consumption of alcohol. Patients are prone to consume alcohol in spite of its negative effects on health, relationships and social standing. Experts claim that alcohol is capable of damaging each and every organ of the body including the brain.

“Both drinking and withdrawal from alcohol can affect cortisol function in humans. Cortisol dysfunction, including the high levels of cortisol observed during alcohol withdrawal, may contribute to the high rates of relapse reported in alcohol dependence, even after many months of abstinence. Drugs targeting the effects of cortisol in the brain might reduce the chances of relapse and reduce the cognitive impairments that interfere with treatment,” mentioned Dr Abi Rose lead author from the School of Psychology, Health and Society at the University of Liverpool.

Due to alcohol consumption, patients register memory loss impaired decision-making and attention span. The stress hormone cortisol seems to be a key component in controlling emotion, learning, attention, energy utilization, and the immune system. The current investigation revealed presence of elevated cortisol levels in alcoholic patients. These levels may continue to increase during withdrawal from alcohol and after long periods of abstinence.

The research is published in Alcoholism: Clinical and Experimental Research.