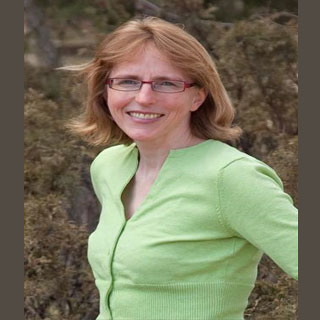 Residing near outdoor recreation amenities may be considered an easy way of having a lower BMI as healthy outdoor activities are just closer. But if the following piece of information is to be believed then, this is probably untrue. A recent study triggered by the University of Alberta pointed out that choosing a neighborhood to live in, physical activity does not seem to necessarily decrease BMI. Walkable neighborhoods are apparently the most beneficial in maintaining an accurate BMI.

It was observed that individuals selecting a neighborhood close to outdoor recreation opportunities had elevated BMI. This finding was affirmed after conducting a six-year longitudinal study from 2002 to 2008. Two studies were undertaken by the scientists. While the former started from 2002 to 2008 with 822 participants, the latter which was a cross-sectional one began in 2008 with 1505 volunteers. The studies aimed to analyze the link between BMI and neighborhood walkability, socio-economic status, reasons for choosing their neighborhood, how physically active they were, fruit and vegetable intake, and demographic variables, like age, gender, job status and education. Information about all these factors was provided to the authors by study subjects.

Tanya Berry of the Faculty of Physical Education and Recreation and the lead author, highlighted, “(One of the things we analyzed) in this paper was the movers and non-movers. Those who had moved over the six years of the study and had indicated that choosing a neighborhood for ease of walking was very important to them had a very stable BMI and didn’t change much over the six years. But the results for the question related to choosing to live near outdoor recreation facilities were completely the opposite from what we would have thought. The more people said they chose their neighborhood because of its access to outdoor recreation, the higher their BMI. We can speculate that maybe they’re doing it for the kids; maybe they’re driving to the outdoor places. And we don’t know how they defined ‘outdoor recreation.’ It could be camping and lazing about or it could be cross-country skiing,”

The study was published in the International Journal of Behavioral Nutrition and Physical Activity.