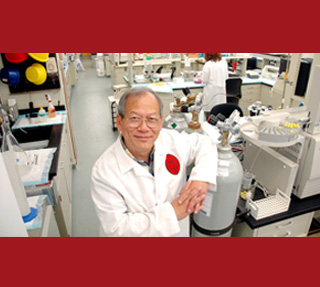 Quite a few overweight individuals may adopt bypass weight-loss surgeries for warding off excess pounds. In such surgical weight-loss procedures namely Roux-en-y gastric bypass (RYGB), patients are probably subjected to bypass of the intestine’s top as well as middle sections known as the duodenum and jejunum respectively. Investigators from the University of Cincinnati (UC) assert that bypass weight-loss surgeries do not enhance insulin resistance irrespective of weight loss.

Apparently, surgical weight-loss procedures are linked with weight loss and improvement in insulin resistance. This association is believed to be a precursor of type 2 diabetes occurring on insulin production, but not used properly by the body. Researchers predict that insulin resistance can be boosted tremendously by RYGB. During the research duodenal-jejunal bypass (DJB) was conducted on animal models with diet-induced obesity, glucose intolerance and insulin sensitivity. DJB an alteration of RYGB may not comprise gastric restriction.

On completion of the experiment, Patrick Tso, PhD, of UC’s pathology and laboratory medicine department, senior investigator and colleagues noted that the stomach capacity remained as it is. Weight loss could not be expected after surgery and modifications in insulin resistance were examined independent of body weight alteration. Improved insulin sensitivity followed by RYGB seems to be directly correlated with a decline in caloric intake or the surgery’s exclusion of the stomach with possible changes within endocrine signaling. Additional investigations can be triggered for ascertaining the impact of RYGB on glucose tolerance.

The research was published in the October 28, 2010, advanced online publication of the journal Obesity.