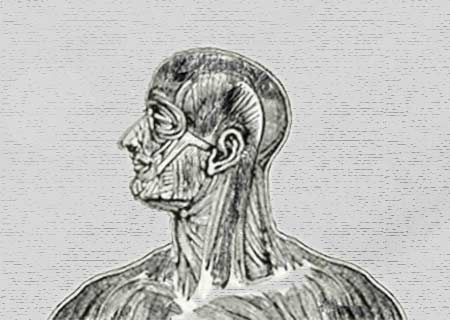 Oregon State University experts have discovered a particular genetic regulator which is believed to be expressed in the most destructive types of head and neck cancers. This discovery could possibly be useful in the future development of novel therapies and cancer treatments.

These experts are stated to have discovered a very high level of CTIP2 genetic regular in the most aggressive types of tumors in the head and neck. To be precise, the CTIP2 level was found to be five times higher in such tumors. Thereby these experts have stated that high CTIP2 level may be traced to the seriousness or aggressiveness of the cancer.

Gitali Indra, an assistant professor, Oregon State University College of Pharmacy, says that, “Serious head and throat cancer is pretty common, and mortality rates from it haven’t improved much in 20 years, despite new types of treatments. With these new findings, we believe it should be possible to create an early screening and diagnostic tool to spot these cancers earlier, tell physicians which ones need the most aggressive treatments and which are most apt to recur.”

Having said this they have also said that they are not entirely certain as to process in which CTIP2 and aggressiveness of the cancer is connected. However, they believe that there may be a causal link between these two and thus obstructing the generation of this genetic regular may aid in the treatment of these types of cancers.

Apart from this the experts also believe that CTIP2 may influence the growth of potential cancer “stem” or “progenitor” cell. This is in turn believed to be more capable of producing cancerous tumors via the self-renewal processes of the stem cell and its differentiation in numerous types of cells. Thereby these experts presume that aiming for these stem cells may aid in bettering the quality of life and survival rate of cancer patients.

These findings have been published online in the PLoS ONE journal.