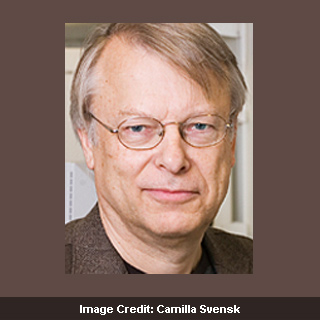 Lactic acid levels in the brain seem to be crucial in the health zone. Researchers from the Karolinska Institutet suggest that measuring brain lactic acid levels can reveal the aging process. The findings claim that lactate levels elevate in advance of other aging symptoms and can therefore predict aging as well as age-related diseases of the CNS.

Experiments were triggered on both prematurely and normally aging mice for understanding the relationship between damage to mitochondria and alterations within metabolism during the aging process. Mitochondria are known as an organelle responsible for energy production in the cell. Age-related neurodegenerative disorders like Parkinson’s and Alzheimer’s disease are apparently associated to mitochondrial dysfunction. In the current research it was demonstrated that damage to the mitochondria gradually increases with age in brains of mice.

While measuring lactic acid with the help of MRI technique, it appeared that certain genes are responsible for the formation of lactate. Professor Lars Olson lead researcher and colleagues claim that brain lactate levels heighten before other indices of aging. The research findings may be applicable to humans too and further investigations will be commenced for gauging the role of high lactate in the brain.

The research is published in the Proceedings of the National Academy of Sciences.