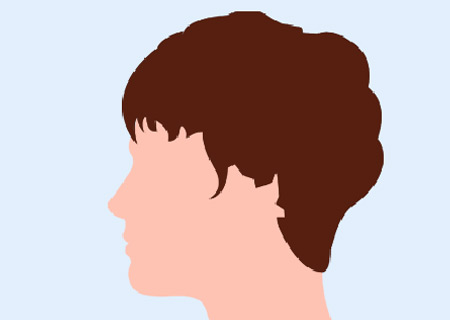 Eating disorders do not discriminate between the young and the old, says a team from the University of North Carolina. According to the scientists, the common belief that eating troubles are experienced only by the youth could be wrong.

Approximately 1,849 individuals living in the US aged 50 and above were surveyed. About 27% of people among them seemed to be obese, 42% weighed normally, 2% of them were underweight, and nearly 29% of the participants were apparently overweight.

“We know very little about how women aged 50 and above feel about their bodies. An unfortunate assumption is that they ‘grow out of’ body dissatisfaction and eating disorders, but no one has really bothered to ask. Since most research focuses on younger women our goal was to capture the concerns of women in this age range to inform future research and service planning,” remarked Cynthia Bulik, PhD, director of the Eating Disorders Program in the University of North Carolina School of Medicine.

The results of the study showed that 8% of the women succumbed to purging within the last 5 years, while 3.5% were affected by binge eating behaviors in the previous month. Such attitudes were supposedly prevalent amidst women in their 50s, but those aged above 75 appeared to encounter them as well.

Reported in the International Journal of Eating Disorders, the results revealed that older women felt the need to stay in shape as well. In terms of weight loss, about 36% conformed to strict diet schedules, 41% kept tabs on their body masses and almost 40% of the subjects checked their weights for a few times per week. Apart from experiencing body consciousness, the volunteers’ self perceptions and thought processes were also influenced in the process.

Shockingly, some women succumbed to unhealthy and risky behaviors like vomiting, consuming laxatives, diet pills, heavy exercises, and diuretics. Roughly, 66% of the women were apparently not satisfied with their bodies and more so with their belly sizes.

Eating disorders are often a manifestation of negative mind perceptions.