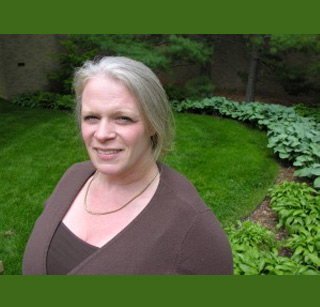 Children trying to grab attention or dominate over others often turn into bullies. This may be a major cause of worry among those around and the kid himself. A groundbreaking study conducted by the University of Michigan Medical School asserts that kids who bully or have conduct problems at school are more likely to have sleep problems.

During the study, scientists examined elementary school students in the Ypsilanti, Michigan public schools who had exhibited conduct problems like bullying or discipline referrals. As a result, a two-fold higher risk for symptoms of sleep-disordered breathing, particularly daytime sleepiness was registered in these students. It was suggested that sleepiness is the biggest driver of behavior problems.

“We know that the pre-frontal cortex area of the brain is sensitive to sleep deprivation, and this area is also related to emotional control, decision making and social behavior. So, impairment in the prefrontal cortex may lead to aggression or disruptive behavior, delinquency or even substance abuse. But the good news is that some of these behaviors can be improved. Sleep-disordered breathing can be treated, and schools or parents can encourage kids to get more sleep,” shared Louise O’Brien, Ph.D., assistant professor in U-M’s Sleep Disorders Center and the departments of Neurology and Oral and Maxillofacial Surgery.

Experts predict that sleepiness experienced by the children in the study was a result of sleep-disordered breathing. However, a number of other factors including chaotic home environments, fragmented sleep or not enough sleep because of too much electronic stimulus from televisions, cell phones or computers in the bedroom may be also involved. Additional investigations can be undertaken to confirm this seeming link between sleepiness and aggressive behavior.

The study is published in the journal Sleep Medicine.