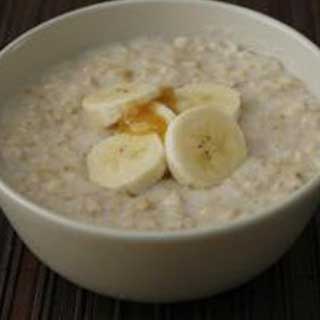 We are very well aware that fiber plays an important role in digestion of food materials, therefore it is only natural that it could have beneficial effects in bowel disorders. A team of experts from the Imperial College London, Leeds University and Wageningen University and Research Centre, Netherlands has revealed that bowel cancer incidences are fewer among people whose diet constitutes high calorie food like cereals and whole grains.

The scientists examined about 25 studies in which nearly 2 million people participated. They found an apparent, though small link between growing intake of fiber and lower risk of colorectal cancer. As per the results, an increasing intake of about 10g of fiber each day seemingly decreased bowel cancer risk by 10%, as compared to no fiber intake. Along the same lines, an additional 90g of whole grains intake per day seemed to cut the risk by 20%.

“Eating plenty of fibre is just one of many things you can do to lower your risk of developing the disease, along with keeping a healthy weight, being physically active, cutting down on alcohol, red and processed meat, and not smoking,” commented Yinka Ebo, senior health information officer at Cancer Research UK.

Some of the foods that comprise fiber include oatmeal, brown rice, porridge, whole grain breads and cereals. Though these foodstuffs may have an association with bowel cancer, the reason for this is still unclear.

This study specifically stresses that fiber shields against bowel cancer. It is a part of the Continuous Update Project and is published in the British Medical Journal.