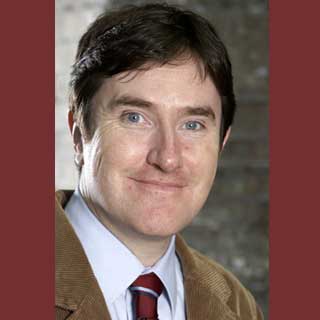 Salt is one commodity which is absolutely essential to get the right flavor and taste of a dish. The question is whether we are exposed to optimum levels of the same. The right amounts seem crucial as a study by experts from the McMaster University has unfolded that high as well as low proportions of sodium intake could elevate the complexities for people suffering from heart disease or diabetes.

The results of the analysis showed that moderate salt consumption was apparently linked to the least risk for stroke while higher sodium levels seemingly led to rising risk for heart attack and other adverse events. On the other hand, low intake appeared to be correlated to cardiovascular death and conditions such as congestive heart failure.

Dr. Martin O’Donnell, who is also appointed at the Health Research Board Clinical Research Facility, National University of Ireland, commented, “This research addresses an important population health issue — the association between salt intake and cardiovascular disease.”

Approximately 28,880 individuals who faced an elevated risk for heart diseases were analyzed in the study conducted from 2001 to 2008. The team calculated nearly 24-hour urinary sodium and potassium released from a morning fasting urine specimen.

Almost above 4,500 cardiovascular events took place during follow-up where the link between sodium and potassium excretion and cardiovascular instances came to light. Some of these serious events included heart attack, hospitalization, congestive health failure and mortality.

The revelations challenged the present guidelines for salt intake which advises consumption of 2.3 grams of sodium on a daily basis. This calls for more studies to gauge if low levels of sodium are beneficial or risky. The study is published in the Journal of the American Medical Association (JAMA).