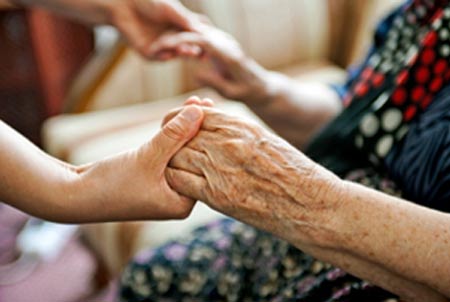 Most of us believe that psychological issues such as depression can affect anyone, rich or poor, and healthy or unhealthy. However, this analysis by professionals from the Harvard School of Public Health has found that episodes of depression are seemingly common amidst low-income nursing home workers.

Financial obligations, worries about being at home without food, frequent thought about issues at home while at work were some of the stressors that contributed to depression among nurses. These variables apparently led to 2 folds increase of depression rates experienced by stressed workers unlike those who did not face such worries. Depression is one of the primary causes of disability and avoidance of work world over. It is also significantly linked to worker turnovers in many organizations.

“The high burden of work-family stress and depression in this group has important public health implications for the workers and their families as well as for the quality of care delivered to nursing home residents,” commented Cassandra Okechukwu, assistant professor of society, human development, and health and lead author.

Around 452 employees coming from various backgrounds were inspected in the study between 2006 and 2007. A majority of participants in the analysis were single mothers, individuals not applicable for government support due to recent immigration and those from racial minorities.

Among the complete group of subjects, about 26% seemed to manifest depressive symptoms, where about 52.2% depression was prevalent in 16% of houses with possibilities of absence of enough food. Nearly 31.5% of homes which experienced financial pressures also appeared to suffer from bouts of depression.

Moreover, most of the workers who did not have sufficient food also did not appear to have money in their pockets. The study is being expanded to find remedies to problems arising at work due to family difficulties, specifically among nursing home employees.

The study titled, ‘Household Food Insufficiency, Financial Strain, Work—Family Spillover, and Depressive Symptoms in the Working Class: The Work, Family, and Health Network Study’ is published in the American Journal of Public Health.