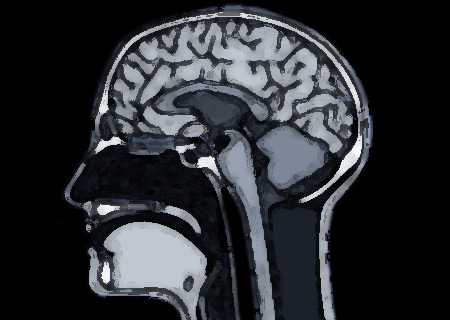 The key to treating cancer lies in preventing metastasis and professionals are definitely working hard on this front. This is presumably evident in this research conducted at National Cancer Institute, where scientists seem to have inched closer to treating the impairment caused by brain cancer.

The team is of the opinion that there are very few breast cancer drugs at present which detach the blood-brain barrier, thereby leading to treatment of brain diseases. The researchers were aiming to locate the effects and mechanism involved in brain cancer metastasis. They found a pigment called epithelium-derived factor (PEDF) apparently playing a role in breast cancer metastasis.

Patricia S. Steeg, Ph.D., head of the Women’s Cancers Section at the National Cancer Institute’s Center for Cancer Research, cited, “We are making progress from the neck down in cancer treatment, but brain metastases are increasing and are often a primary reason patients with breast cancer do not survive.”

Currently, PEDF is being explored for its protective effect in macular degeneration as it shields the neurons found in the retina. As per the observations, PEDF appeared to be able to repress brain metastatic system in the cell lines. Moreover, it supposedly exhibited a prosurvival influence on neurons and guarded the brain against damage occurring due to tumors. Precisely, there was possibly a 3.5-fold decrease in the number of neurons being pushed to death that were lying besides tumors carrying PEDF.

However, the investigators believed that more analyses were required to affirm the findings, though it marks a major step towards combating brain metastasis. The report is published in the journal, Cancer Research.