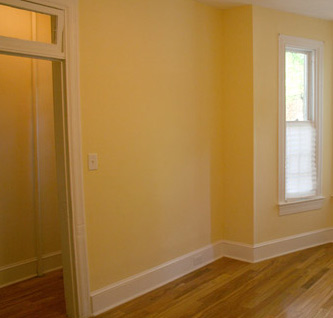 A study has found high amount of dangerous lead in household paint samples picked from metros like Delhi and Mumbai.

Tests conducted on the samples showed an alarming levels of lead in enamel paints (with a gloss finish). The findings were similar for most of the paints available in the market, says the study titled “A brush With toxics: an investigation on lead in household paints in India”, conducted by Toxic Links, an NGO.

It had picked a wide range of paint samples which were tested at Galson Laboratories, New York. “Of 31 enamel paint samples analysed for lead concentration, 83.87 per cent had more than 600 parts per million (ppm) of lead,” Abhay Kumar, who has conducted the study, said.

The results also indicated that most enamel paint samples had lead concentration ranging from two per cent to 14 per cent, he said.

Kumar pointed out that the Bureau of Indian Standard (BIS) has slated 1000 ppm as the benchmark for acceptable levels for lead in paints, which is not only voluntary but also optional as a part of Ecomark labelling.

“Therefore, a manufacturer is not bound by law to provide safe household paints, even if they pose serious health risks,” he said.