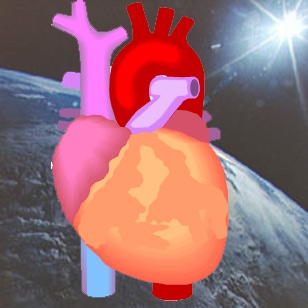 British research has suggested that the ozone may be the key link between high temperature and increased risk of death from heart disease or stroke.

The study indicates that the higher the ozone level, the greater the risk a cardiovascular death that could be attributed to high temperatures.

Researchers have based their findings on a population of around 100 million people in 95 US geographical areas from June to September 2007. The participants took part in the National Mortality and Air Pollution Study which examined health and weather pollution between 1987 and 2000.

The authors of this study said that during the 2007 study period, around 4 million heart attacks or strokes occurred. When researchers plotted daily deaths against fluctuations in temperature during a single day, it was found that the ozone was a common link.

A 10-degree temperature increase on eth same day was linked with a rise in heart diseases or stroke-related deaths of just greater than 1% at the lowest ozone level and by more than 8% for the highest levels.

This study will be published in the Occupational and Environmental Medicine journal.